1) Preheat oven to 180°C
2) Cut the red and yellow capsicum in halves, remove the seeds, and place in the centre of the oven. Roast the capsicum for about half an hour until the outside skin is dark / blackened and the inside is soft.
3) Meanwhile, peel the parsnip and cut into equal pieces of about 1cm.
4) Remove the Cpasicums from the oven, place in a bowl and seal with clingfilm. Leave to cool. Once cooled, carefull remove the skin and cut the flesh into large pieces.
5) Heat up one tablespoon of olive oil in a large pan and fry the chopped onion, garlic and parsnip chunks until golden brown. Add the tomato purée, stir the mixture and turn down the heat.
6) Add the vegetable stock, peppers, paprika powder, bouquet garni and season with a pinch of salt and pepper. Cover the pan, bring to the boil then lower heat and allow to simmer for another 5 minutes before turning the heat off.
7) Prepare the quinoa: Heat a tablespoon of olive oil in a thick based pan and then add the quinoa. Stir regularly, but cover the pan as the quinoa will start to pop once it begins to roast after about 2-3 minutes.
8) Remove the bouqet garni from of the soup, pour the mixture into a blender with the Alpro Soya Cuisine and blend until smooth. Re-heat the soup if needed.
9) Serve with sprinkles of paprika powder and the puffed quinoa. 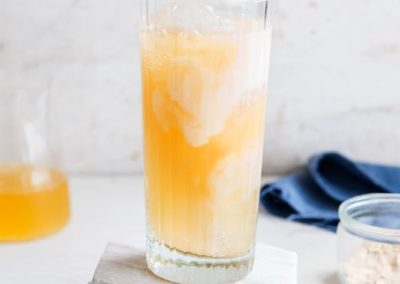 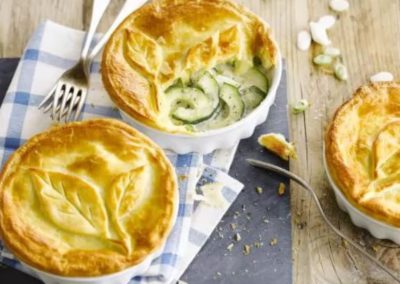 Find our products at leading supermarkets throughout New Zealand

Send Us a Message